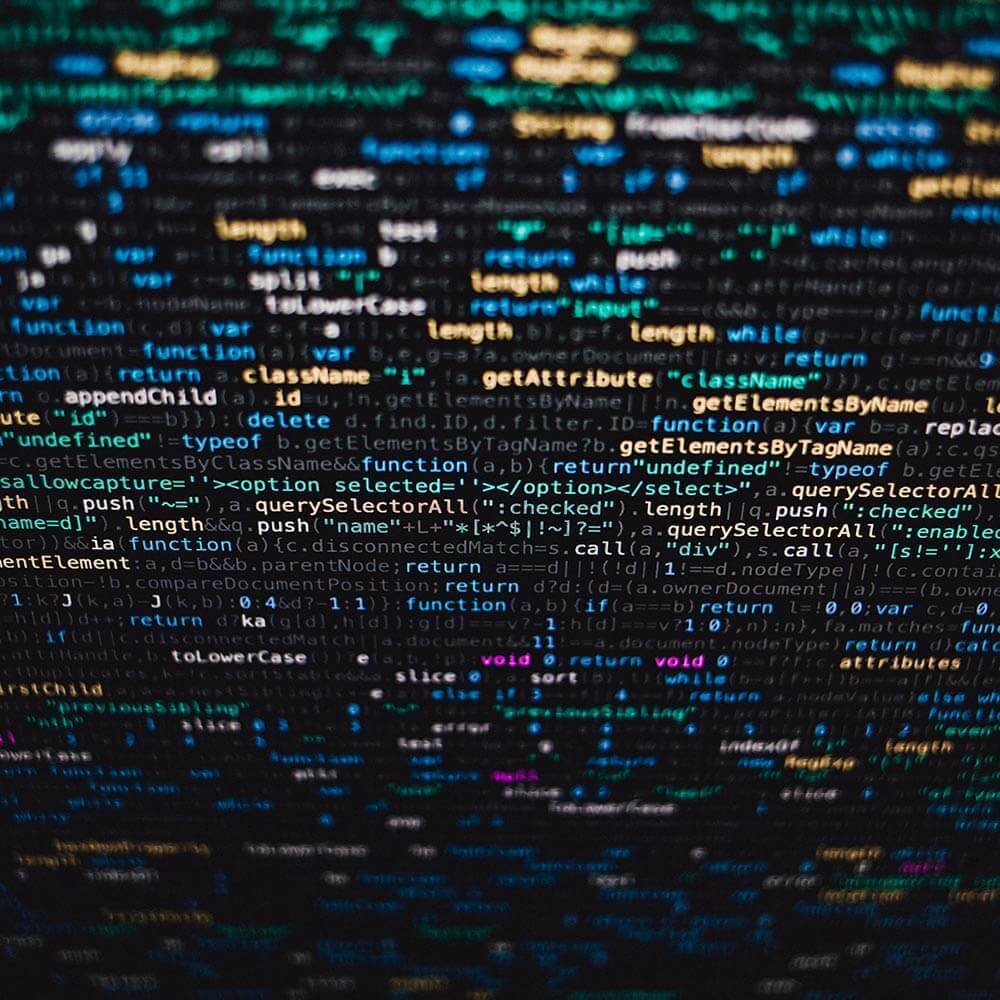 Today we have a great choice for DAWs, and almost everyone is using a 64 bit operating system. Yet, there are some good reasons to use a 32 bit DAW in a 64 bit system, especially if you’ve been mixing with a DAW for years! Certainly, a 64 bit application can access a lot more memory than a 32 bit program, but just how many gigabytes do you need for editing a multitrack project?

A test project run in a 32 bit DAW running in 64 bit Windows 7 with 116 audio tracks, all running simultaneously, along with 288 FX (mostly EQ, compressors, reverbs, and some specialized signal processors) showed RAM use of 1.6 GB, easily running in a 32 bit memory space. The disk drives streaming the audio measured 12 MB/sec, far below their streaming capacity. The computer showed total cpu usage at 25-30%, and sound was glitch free.

Would using a 64 bit version of the same DAW improve “performance”? Not from my tests – cpu usage measured several ways (total cpu, real-time cpu, and latency measures with DPC Latency Test) show little change, certainly not a 2:1 improvement. On a number of such tests the 64 bit version actually used more cpu resource than the 32 bit version! Other times it was 5% to 10% more “efficient” at best. Nothing really useful.

However, one weakness of a 64 bit DAW is that it cannot use Direct-X plug-ins. If you have been mixing awhile and have projects using older plug-ins, opening the project in a 64 bit DAW and seeing a warning that “24 plug-ins cannot be found” is not a welcome sight. You may think DX and DXi plug-ins are obsolete and not useful in the 21st century but there are some with no equivalent in a VST format, and they still sound great. But more importantly, when you pull up an old project, you want it to play as it did when you last saved it. Having to substitute a few dozen plug-ins, and try to figure settings that replicate the original project is not only time consuming, but will never exactly match the original mix.

A 32 bit DAW can load such projects and play them as last saved. And a 32 bit DAW can use 64 bit plug-ins! This may require a separate 64-32 bit bridge, but some DAWs, like Cockos REAPER, have a built-in bridge that works extremely well.

What Do You Need?

If you are relatively new to digital audio and computer based DAWs, and have a 64 bit operating system, then 64 bits is the way to go since you’ll likely be using only 64 bit plug-ins as well. But if you’ve been around awhile and have old projects made with a 32 bit DAW, especially if you used any Direct-X plug-ins, you might be wary of upgrading to a 64 bit DAW without considering the downside. And if you do install a 64 bit DAW, you may want to keep a 32 bit version around in case you need to revisit those old projects. 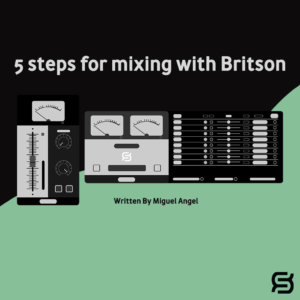 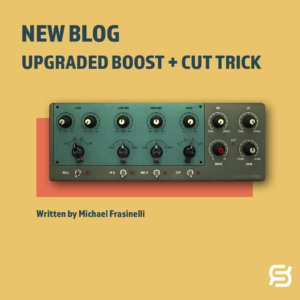 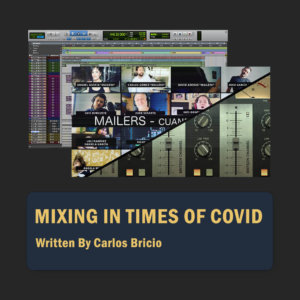 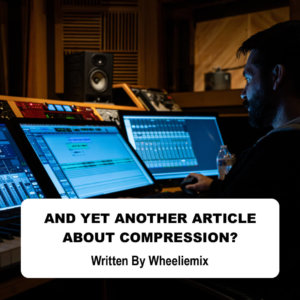